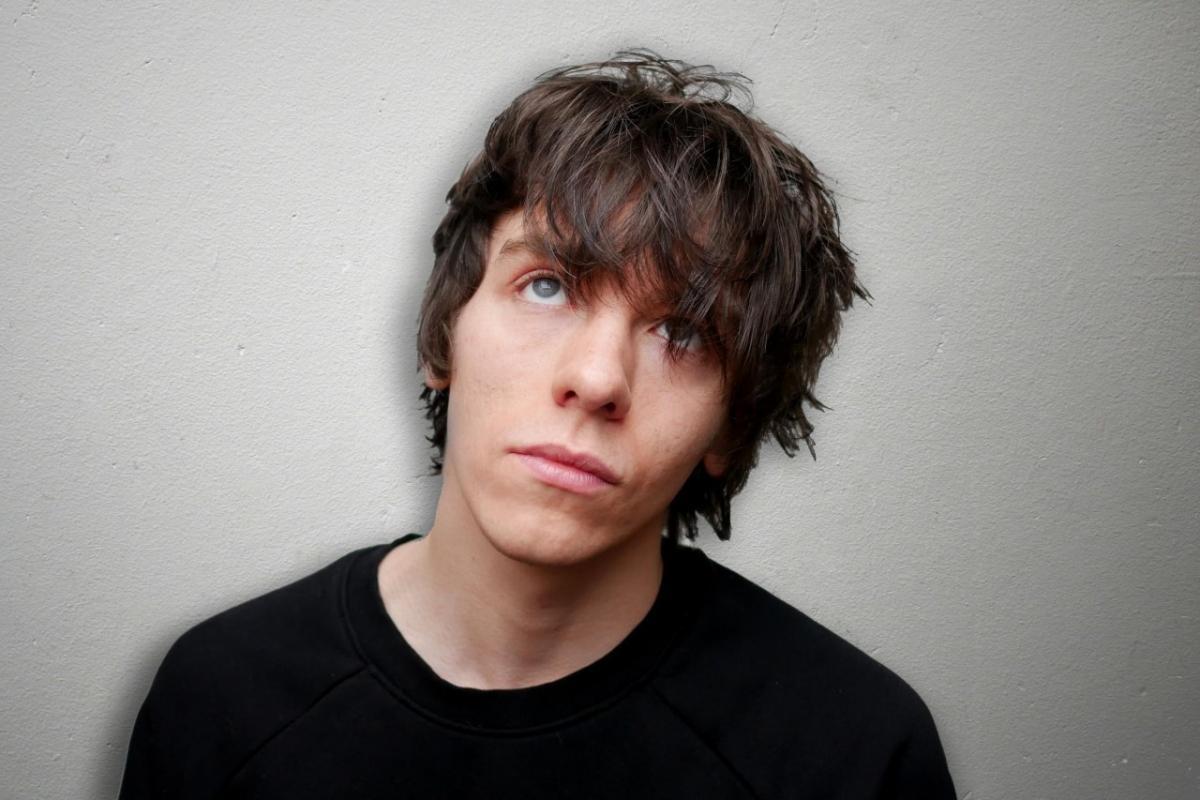 THE organisers of the Ivor Novello Music Awards are helping a Dunfermline songwriter to pen his own success story.

Having gone from Screamin' Whisper to the famous Abbey Road studios, Brian Hughes is ready for the next chapter with a top music industry professional in his corner.

The 24-year-old, also known as Angelica Mode, is one of 25 young talents from across the UK and Ireland to be chosen for a new mentorship programme.

Brian, of Elgin Street, explained: "It's to give promising new acts a leg-up and get them on the radar, help them make some contacts, spread their music as far as possible and build up some notoriety."I was quite surprised to get in – I never get breaks like that! – but I applied, sent links to my music and told them what I aspire to be, and it's gone from there.

"It's going to be a huge help as it's hard to come up with new ways to get noticed. You can't gig just now and I've put videos up on YouTube but everyone's doing stuff like that."

The Ivors Academy, the independent trade body for songwriters and composers in the UK, which has handed out Ivor Novello Awards since 1956, and Help Musicians, the charity for professional musicians, teamed up for the Music Creators Mentoring Programme, which runs until the end of March.

Read the full story below at the Dunfermline Press website:

MEMBER NEWS: Aberlour has published an evaluation of the Urgent Assistance Fund