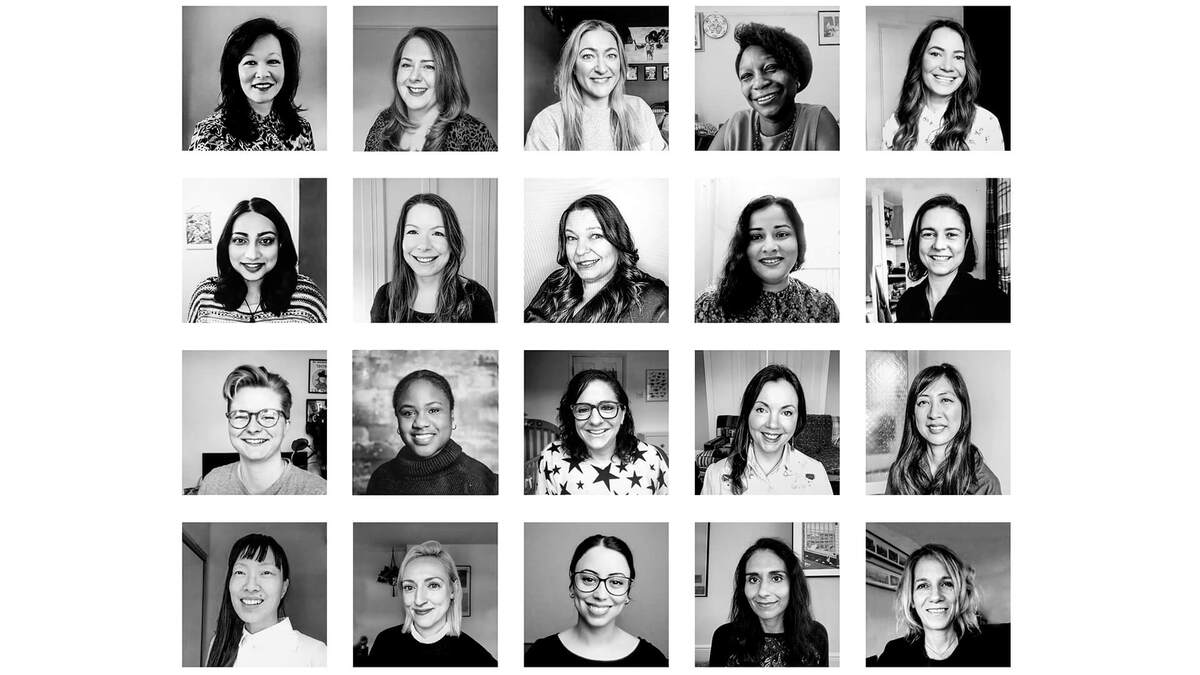 Women in Film and Television, UK has launched an additional two mentoring schemes for mid career women working in film, television and the creative media.

In addition to the established England and Northern Irish schemes, WFTV has now added schemes in both Scotland and Wales.

The scheme is designed for women looking to take a significant step in their career – 41 mentees have been selected from across the four nations take part in the 2021 programme. It runs for six months, during which time each of the participants are paired up with senior industry professionals for six hours of mentoring contact alongside peer-to-peer training and seminars, WFTV events and wider industry networking opportunities.

The England scheme has been launched in association with ScreenSkills and is supported by BBC, UKTV and Channel 4. The new schemes launched in Scotland and Wales are supported by Netflix who also sponsor the existing scheme in Northern Ireland.

Heading up the scheme his year is WFTV’s Director of Mentoring Tracy Forsyth, who is also a creative mentor at Channel 4 Indie Growth Fund and an executive coach. WFTV have also recruited mentor producers Karen Kelly in Scotland and running the Welsh scheme will be Hannah Corneck,  Sarah McCaffrey will continue to run the scheme in Northern Ireland.

Story and Image from Televisual.com

Read the full story at the link below:

NEWS: OSCR have a new consultation on their ‘Meeting the Charity Test guidance’ updates

MEMBER NEWS: Mentoring, a life line for young people looked after at home