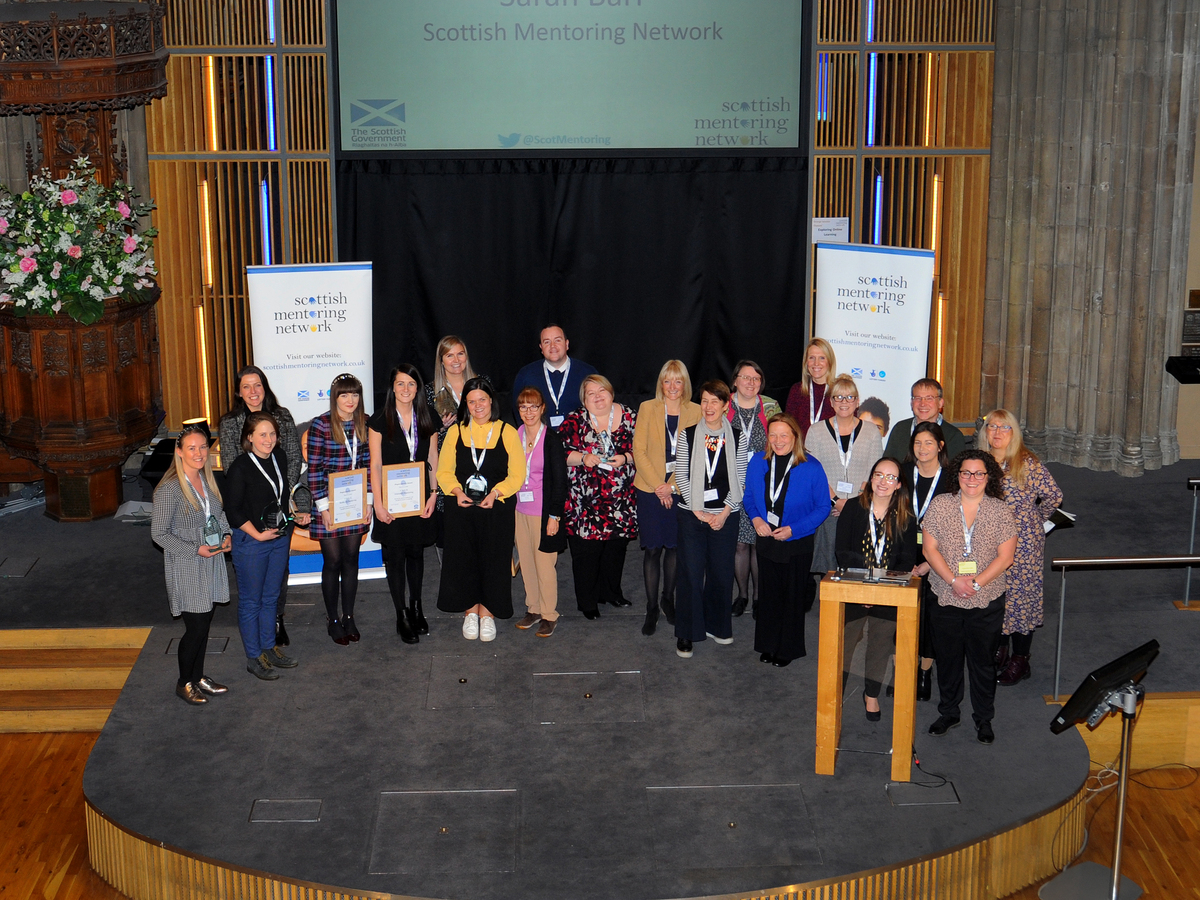 For 2019, Scottish Mentoring Network created a set of categories for the member projects to apply to.  The winners in the category awards were as follows:

Commended Mentors were awarded with a certificate of achievement.